«To help building a bridge between computer science and geospatial, understanding both worlds and working to get the best of them to create great products.»

All things geospatial data, cartography, software engineering and sailing, but maybe showing some of the books on my library may serve :-) 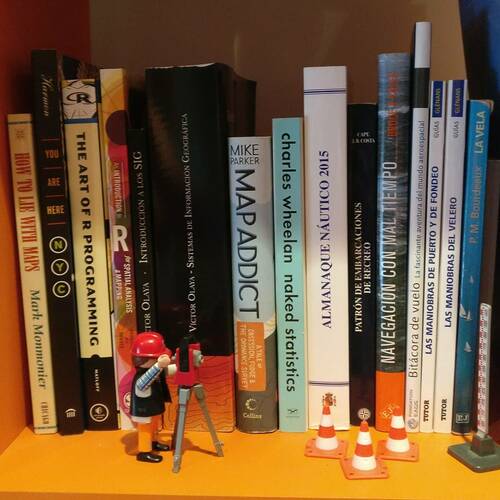 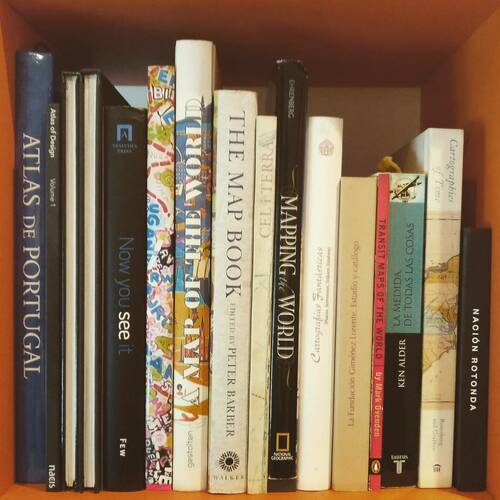 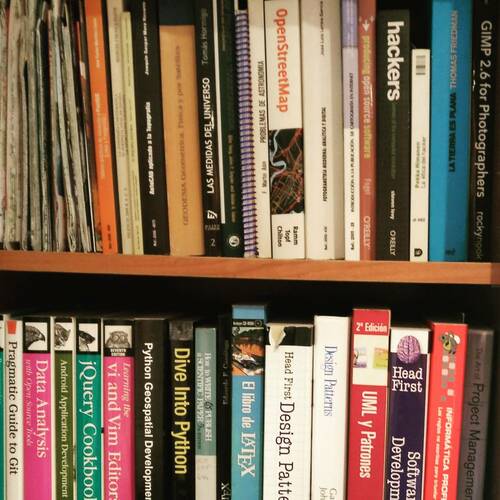